Become an unstoppable psychopath with our Halloween Michael Myers mask as you wander the streets of your neighborhood on the night of October 31st. Silent and macabre, watch through the small holes in your mask your future Halloween victims. Our Michael Myers 2018 mask has been specially designed to give your loved ones a terrifying night out. The 2018 michael myers mask is one of the most realistic and scariest replicas of the whole saga.

Michael Myers was born in the peaceful village of Haddonfield on the night of October 31, 1957. His first murder occurs at the age of six on his sister Judith. Thereafter, Michael Myers will be locked up in a psychiatric hospital at Smith’s Grove Sanitarium. Would you like to spend time with him as well ? Take his legendary Michael Myers face mask and pay him a visit. During his stay, no sound will come out of his mouth, remaining silent and terrifying. His escape will take place on a dark stormy night in 1978. Equipped with a Halloween curse of Michael Myers mask, he will go to his hometown to kill Laurie Strode, the last member of his adopted family. During the night of October 31, 1978, more than terrifying, he attacks his friends with a Michael Myers cosplay mask placed on his face. Injured, Laurie was taken to the hospital where her brother joined her, determined to finish her work. That’s counting without Dr. Loomis, who will be able to neutralize him. Following an explosion, Michael Myers is placed in a coma.

The cheap michael myers mask on our online store

Michael Myers is one of the villains of the horror movie cult. With his Michael Myers mask and his madness, between mental illness and curse, this character has terrorized several generations of teenagers. The Halloween saga, which includes 11 films, therefore highlights this evil character who looks like a zombie. The first Halloween is most likely one of John Carpenter’s best films and launched the career of Jamie Lee Curtis. With numerous sequels and several designs of the Halloween Michael Myers mask and reinventions, several attempts to modernize the franchise, reboots by Rob Zombie and a new episode in 2018 and for 2021 that ties directly into the first movie of 1978, the Halloween series is more popular than ever. What are you waiting for? Buy the Michael Myers mask 2018 and become as famous as this legend who became a bogeyman !

Once the design of the Michael Myers 2018 mask was finished, Toth says no one asked him to change anything. “Rob, the producers and the studio liked it right away,” he says. Like many members of the team, Toth grew up with legendary movies like HALLOWEEN. So he knew how important it was to do a job that was flawless on the authentic Michael Myers mask. “All I could think about was how the fans were going to be waiting for us at the turn. I knew that if I could satisfy them, I’d have done it.” The legendary real Michael Myers mask is not the only iconic accessory associated with the notorious killer. Michael also uses a giant butcher knife. Due to Tyler Mane’s disproportionate size and grip, adjustments had to be made to the knives to ensure proper proportions. According to props master John Brunot, young Michael Myers uses a 10 inch knife. “Then adult Michael digs him up to commit his new series of murders,” Brunot explains. “But when we tested this knife with Tyler Mane, it seemed too small. We had to replace it with an exact replica that, to look this menacing in Tyler’s hands, had to be a foot long.” 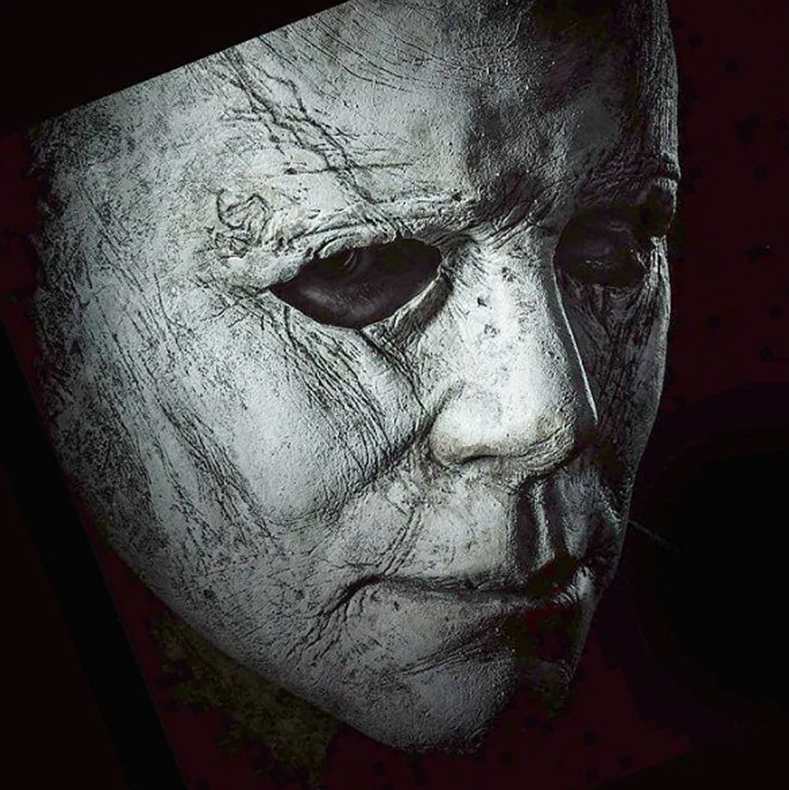 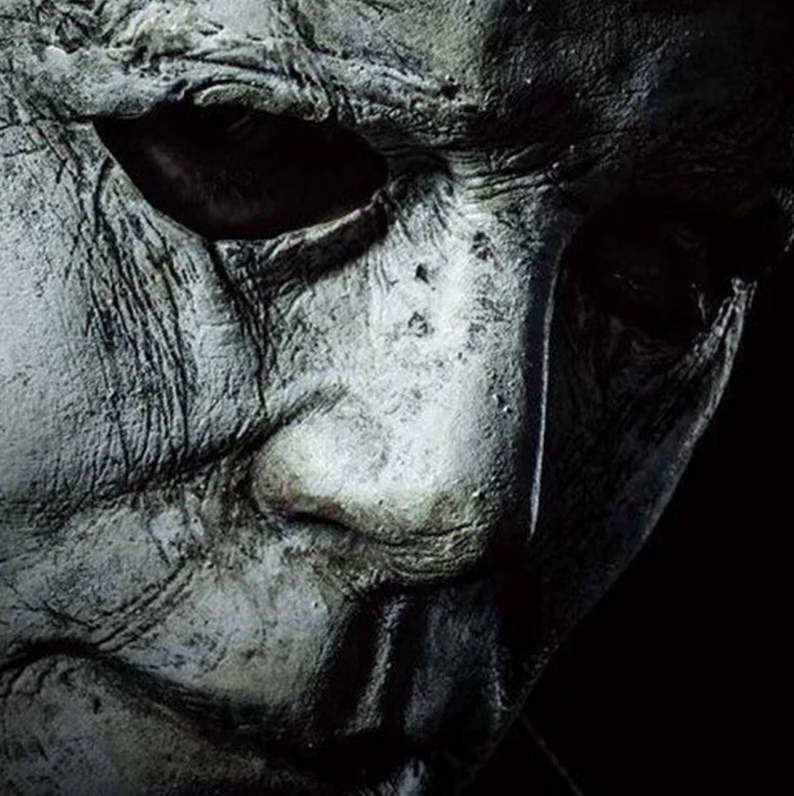